Entrepreneur Of The Year 2012 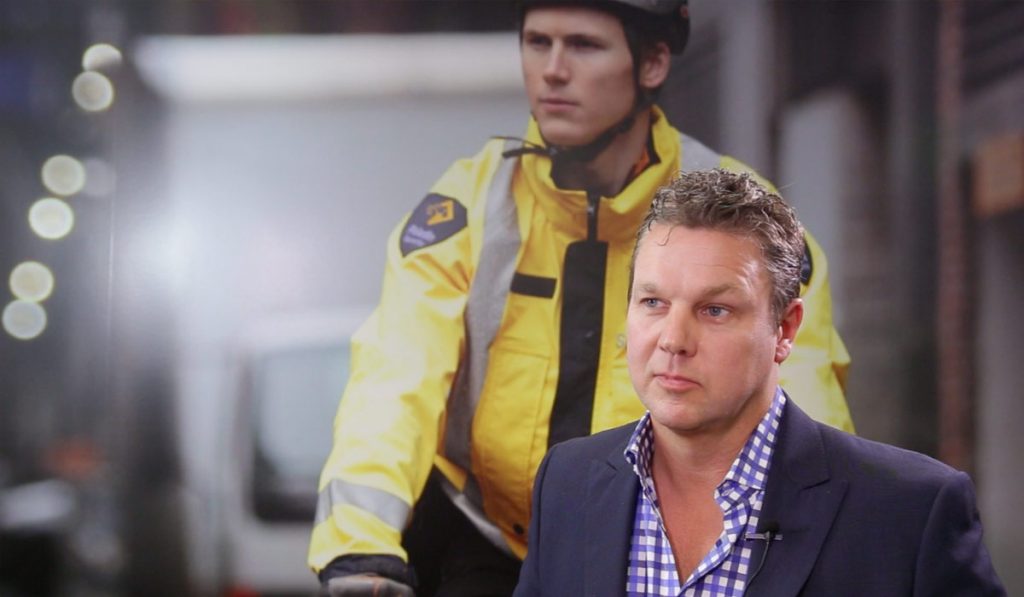 Ernst & Young, BC Business honours Pacific Entrepreneur Of The Year 2012

Ashley Cooper, president and CEO of Paladin Security Group Ltd., has been named Ernst & Young's Pacific Entrepreneur of the Year at Thursday's gala in Vancouver on October 4, 2012. Paladin also won the award in the Business-to-Business category for Products & Services.

In their October edition out today, BC Business wrote that;

Entrepreneurs are, by reputation, daring risk takers, mavericks who put everything on the line to turn inventive ideas into bold juggernauts. But while it does take guts of steel to reap great glory in the dog-eat-dog business world, the most successful entrepreneurs take only calculated risks, extensively analyzing their market before leaping into action with secure initial capital, a tenacious business plan and robust financial controls at their backs. Congratulations to Ashley Cooper.

Vancouver companies in the social and mobile media space claimed the most awards at Ernst & Young's Pacific Entrepreneur of the Year awards Thursday night, but it was the head of a Vancouver security firm that took top honours.

Innovation isn't a strategy, it's a way of being, and one that each of our winners embraces," said Ron Voyer, Ernst and Young's Pacific Director of the Entrepreneur Of The Year Awards. "Ashley's innovative employment screening, training programs and use of technology is not only carving out a competitive advantage for Paladin, it's changing the face of the Canadian security market.

Ashley will represent the Pacific region at Ernst & Young's national gala in Toronto on January 16, 2013, and commented on the night;

First of all, I would like to extend huge congrats to all of the other winners in their categories and to the 31 finalists overall, with special thanks to  Ernst & Young and BC Business for hosting such an incredible event. I am at a loss for words to have won such prestigious awards, which I would consider the highest business honour in the region. It would not have been possible without all those who work so hard to make Paladin great, so this is for them.