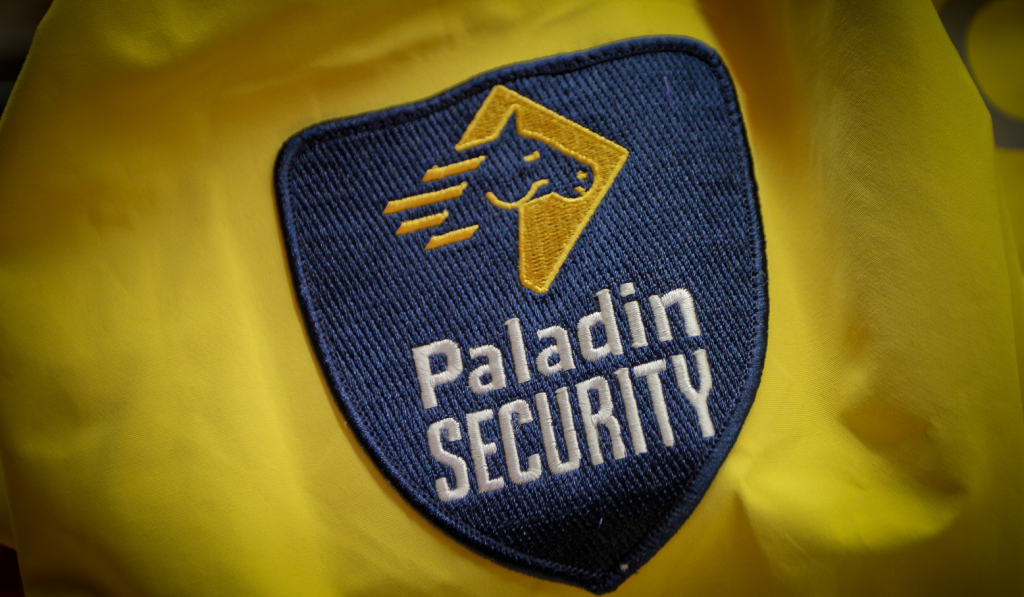 The Paladin Difference lies in our depth of knowledge, and by investing in our people, we can proudly say we have developed the most responsive customer service programs in the industry. An example of the Paladin Difference was recently displayed by one of our Security Officers, Richard Pollard at an incident that happened in Vancouver on July 1st. 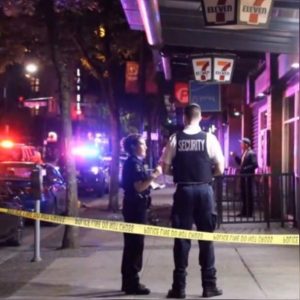 As the altercation quickly escalated, the store and staff's security and safety became Pollard's main priority by promptly notifying 911 and focusing on being an effective Security Officer on scene. With evidence scattered on the ground, Pollard immediately asked witnesses to watch the items and ensure they were not tampered with. Since there were weapons involved, Pollard also considered the public's safety by blocking off the area and keeping witnesses far away from the fight. When police arrived on scene, he further assisted by providing a statement and a photo of the runaway suspect.

Right after the first punch was thrown, I immediately thought to call 911. Although we can never predict how a dispute will turn out, the safest way to deal with it is to inform the proper authorities right away. My main priority was to make sure that the store and its staff were safe, so I tried my best to keep the people away from the fight and keep the evidence untampered until the police arrived. I relied to my experience and training— to not act on impulses like attempting to stop the fight and compromising my safety and those around me.

We pride ourselves in our people and by continuously investing in their skills and knowledge, they further reinforce the Paladin Difference.