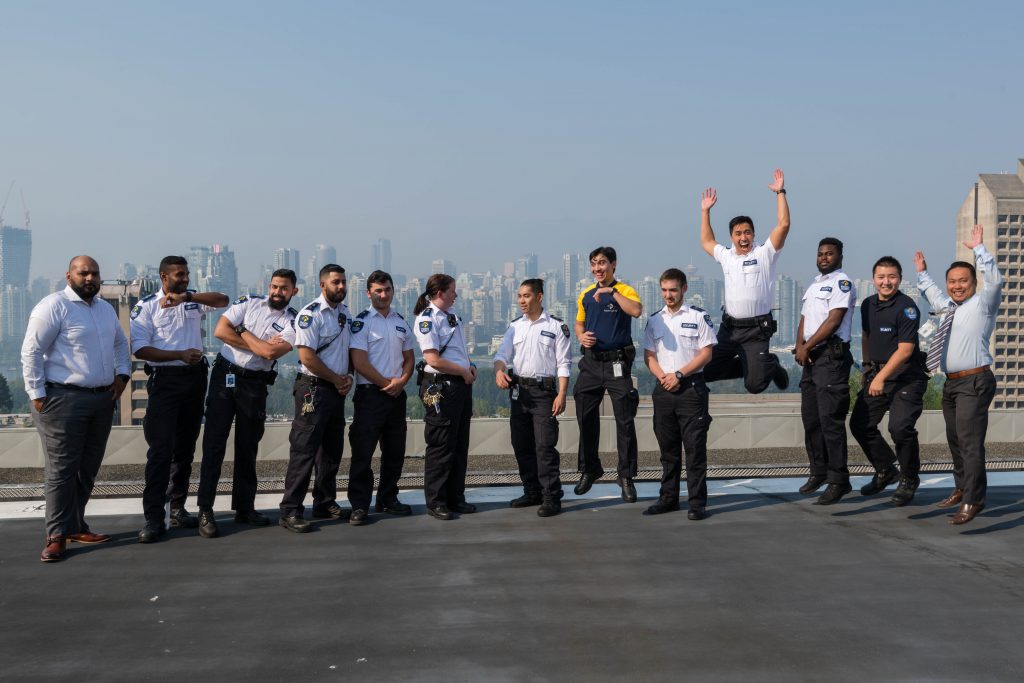 At Paladin Security, we believe the best way to create a strong team is through employee development and our promotion-from-within philosophy. Through our development programs, an employee can plot their own career path within our organization, lending stability to our workforce. In our bi-weekly feature, Paladin Then & Now, we're showcasing some of the amazing and inspirational stories of our employees rising through the ranks. First up is Matt Garcin, Director of Northern Alberta. 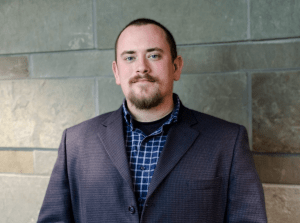 Matt Garcin joined Paladin Security as a Security Officer in 2013 and has held a variety of positions since. His eight-year rise includes roles in nearly every part of the business, such as Patrol Officer, Team Leader, Site Supervisor, Quality Assurance, Client Service Manager, and Branch Manager. Now, Matt proudly holds the title of Director of Northern Alberta, where he provides support to the Fort McMurray, Grande Prairie, and Lloydminster branches.

How He Got There

Matt has an Honours Diploma in Policing, which he says has been very relevant to just about every position he’s held with Paladin. He also has a Certificate in Finance from the Harvard School of Business, which he adds has been helpful in his current position and overall understanding of business operations. But that’s not all: Matt holds further post-secondary individual courses in various security-related areas and had this to say about the importance of education.

“This is an area I feel very passionately about and would engage all staff members that are looking to better themselves and advance within the firm, to strive with personal education and to never stop improving!”

Promotion from Within Philosophy

Matt says the promotion from within philosophy helped guide his application towards Paladin, and his interest in furthering his career in the company began shortly after he was hired. It stemmed from covering positions, such as Field Team Leader, where he could see support processes more intricately and help in the field. He a handful of people, including a former supervisor, Retired Edmonton Vice President Greg Swecera, and Paladin President Chad Kalyk for being strong mentors throughout his career. 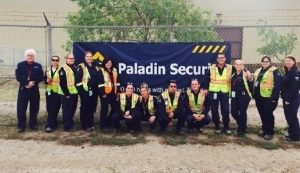 Transitioning Up the Ranks

For Matt, the transition from being a Security Officer to his next role was an interesting one. He says it took him time to adjust to not being in the field all the time, but that it was made much easier with Paladin’s field support-based approach. It was smooth sailing after that as operational positions, such as Client Service Manager, allowed for continued promotion from within and a steady adjustment period from the field.

“Keep striving. Hard work, dedication, and drive to succeed are noticed throughout the organization. The secondary piece tied into continually striving would be to seek advice and support from those that have been promoted from within and to make your desires to be promoted known!”

Click here to read more about Paladin's Culture, and here for our careers page.

PALADIN SECURITY OFFICERS HONOURED WITH PRESTIGIOUS CANADIAN SECURITY LIFESAVER AWARD What to do During a Robbery: 5 Tips From Paladin’s Top Trainers