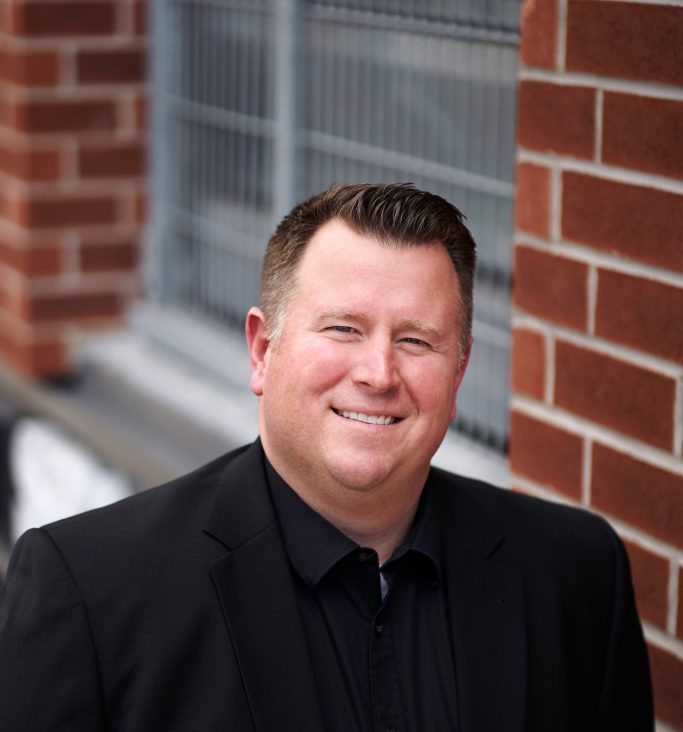 One of Blair Davenport’s greatest strengths is his ability to connect with others.

That wasn’t more apparent than when Blair first got into the industry. While in high school, he and his friends were looking to get into a sold-out concert for free, and in return, agreed to work for the security company manning the event. He started the following week, and twenty-two years later, he’s held nearly every role possible in the industry on his way to becoming Paladin Security’s Executive Vice President of Eastern Canada.

Much of the work that has led to Blair’s success has been focused on the front-line. Conducting himself with humility and care is something he is known for. He’s made significant contributions to the industry, focusing on security program innovation and improvement. From newly formed bike patrols to spearheading Paladin’s COVID-19 Challenge Coin initiative, Blair has worked tirelessly to not only elevate our client’s programs but provide a sense of family within the Paladin Team.

“Security was never a career I had previously considered, I kind of just fell into it but sometimes those accidental changes have some of the most rewarding outcomes,” Blair explained. “Joining Paladin was another one of those in-the-right-place-at-the-right-time type of situations, and again it’s had a great outcome for me. It’s been a lot of hard work to get where I am today, but I’ve had an amazing time and I can honestly say I wouldn’t want to be doing anything else.”

Blair has a deep impact on the industry, with many heavy hitters starting out working with him. That includes Calvin Millar, a Director at William Osler Health System, who has known Blair since 2008. He says, while even a young Client Service Manager, Blair played major role in shaping the program. He focused on new standards and spent a lot of time and energy on customer service.

“He’s an outside of the box thinker and was able to look at nontraditional solutions in order to find opportunities that well-served both the client and staff,” Millar said.

Bob Kopinak, Manager of Security and Parking for Halton Healthcare, also worked with Blair for several years and said, “Blair will do whatever he can to help, no matter what”.

So, what does the future of security look like to Blair?  It includes heavy growth as the police industry slows down a bit, which will help align expectations with compensation. He also wants to help change the way people think when it comes to a job in security by highlighting the opportunity for long-term professional careers.

While his title and accomplishments may be big, one thing is for certain: Blair’s authenticity hasn’t changed. His connection to what the front-line does is apparent and he hasn’t lost sight of who is and where he came from.

Check out more of Blair’s story in this month’s edition of Canadian Security Magazine.