According to the international magazine The Economist, the Greater Vancouver area has consistently qualified as one of the top ten most livable cities in the world. In fact, it came in at #6 on the 2019 list. Vancouver boasts cultural diversity, an internationally recognized healthcare system, scenic views of the ocean and the mountains, quality education, and world-class infrastructures. These are all contributing factors to what makes this city so livable.

Crime is also an important criteria when assessing livability. As a world-class city, how does Vancouver’s crime rate measure up? We take a look at the statistics and comparisons across the country, and the globe, to help you decide whether or not it’s safe to settle down in Vancouver. 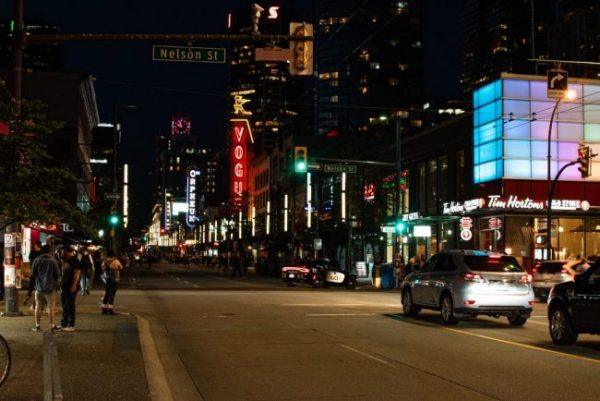 How Crime Rates Are Measured in Vancouver

The Violent Crime Severity Index includes crimes against a person that involves the use of, or threatened use of, violence. Crimes that fall under this category are:

Violent crimes are the most concerning since they pose the biggest threat to personal security. In Vancouver, the overall violent crime rate in 2019 was 8.46 offenses per 1000 people. 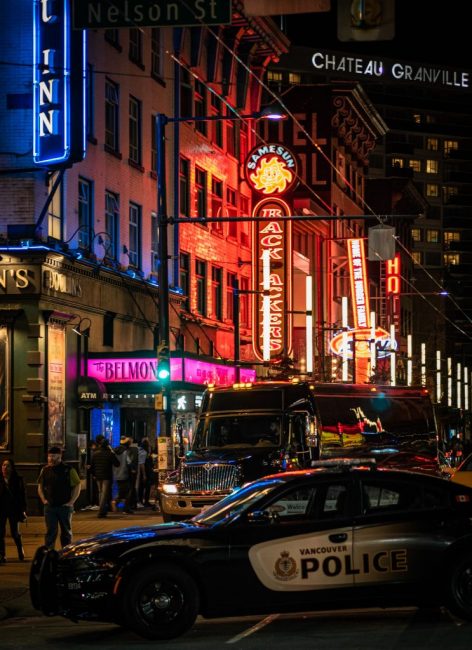 Based on the data collected and shared by the Vancouver Police Department (VPD) in early 2020, the number of homicides in 2019 was lower than it has been in 5 years at just 10 homicides. However, Vancouver’s overall violent crime rate has seen an increase.

In contrast to the downward trend of homicides, the VPD report shows that the number of sexual offenses increased from 520 in 2015 to 623 in 2019. The most significant increase in numbers occurred in 2018 with 50 more reported incidents. Vancouver did see a slight decrease in the total number of reported sexual offenses in 2019, with 13 less compared to the numbers in the previous year.

For every 1000 people in the Vancouver population, the number of sexual offences in 2019 occurred at a rate of 0.91 compared to 0.01 for homicides.

Although the rate of homicides and sexual offenses decreased in the last year, the overall violent crime rate increased by 8.1%. This was largely due to 20.6% increase in the rate of attempted murder and 10.5% increase in assaults. Robberies also saw an increase of 4.9%.

Is Vancouver Safe at Night?

Most neighbourhoods in Vancouver are typically safe enough to walk around at night. However, you may want to avoid walking alone in the dark in Chinatown, Gastown, and East Hastings.

If you are contemplating which Vancouver neighbourhood you should open a business in, it is worth noting that the Central Business District had the highest number of crimes in 2019, based on data collected by the Vancouver Police Department. 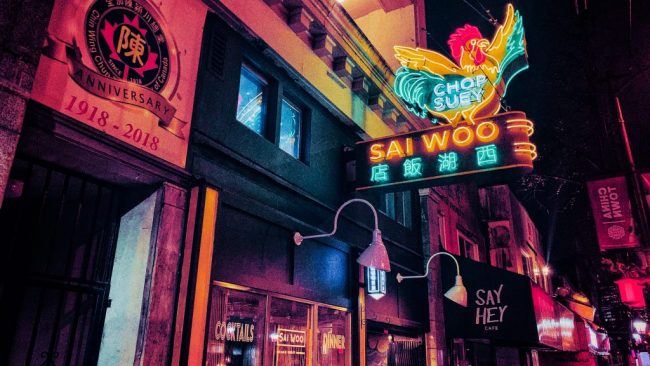 The article listed the following neighbourhoods as the safest in the city:

This list is aligned with the 2019 data collected by the Vancouver police which shows the 5 neighbourhoods having some of the lowest crime rates in Greater Vancouver. 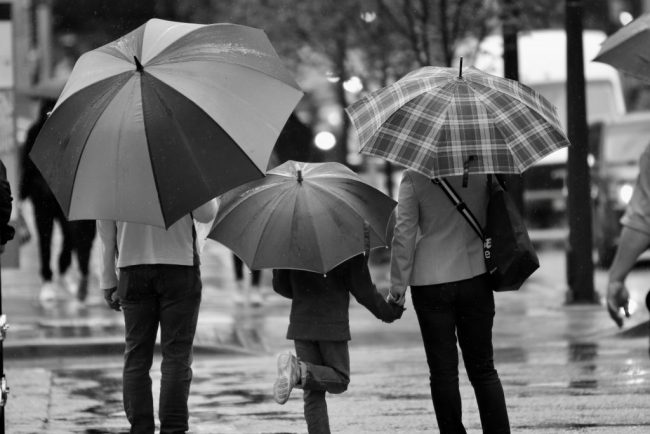 Numbeo ranks 396 of the world’s major cities in a global crime index. Mid-way through 2020, Vancouver came in at the 259th place. Oslo, Norway as well as Brooklyn, NY and Shanghai, China all had similar indices.

As far as a nationwide comparison, according to 2018 data collected for Maclean’s annual report on “Canada’s Most Dangerous Places”, Vancouver’s Crime Severity Index (108) has increased and is higher than the nation’s average (75.01). However, Vancouver’s Violent Crime Severity Index (96) has decreased and is lower than the nation’s average (82.44).

Over the past 5 years, Vancouver’s Crime Severity Index has increased by 3.57.

Based on this data, Vancouver is Canada’s 59th most dangerous community out of the 237 communities examined. 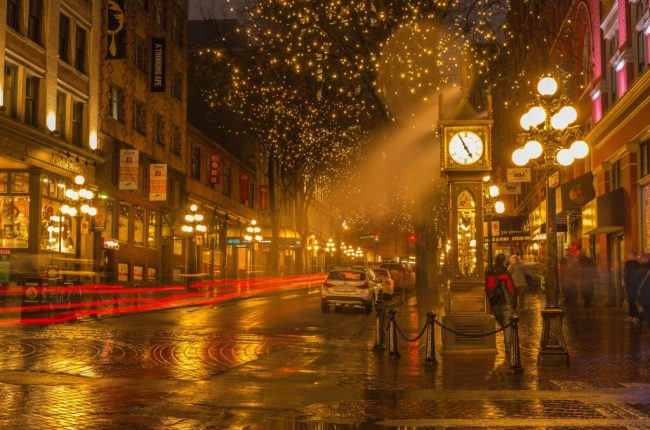 Through our specialized training and industry-leading selection process, we employ the most qualified security officers in the country. Our state-of-the-art security programs provide the security solutions that you need. And our knowledgeable security consultants help you make customized, evidence-based decisions.

Protect your staff and your customers, and strengthen the performance of your business through our specialized security services. 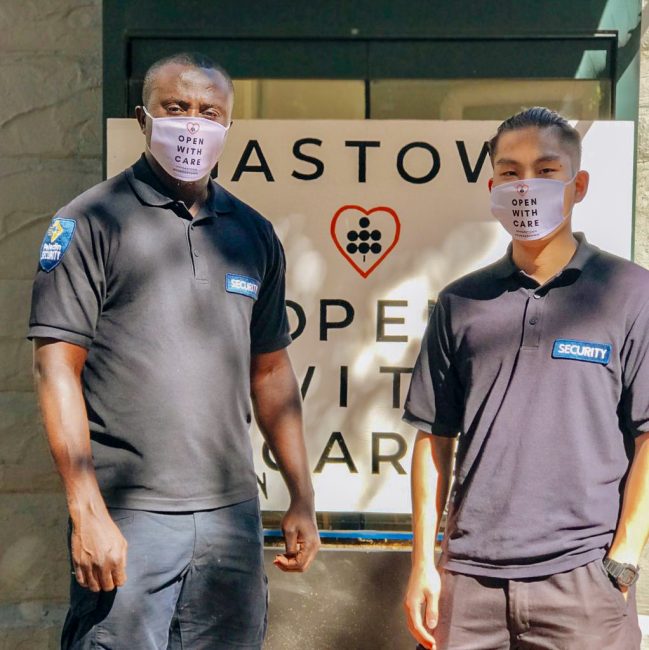