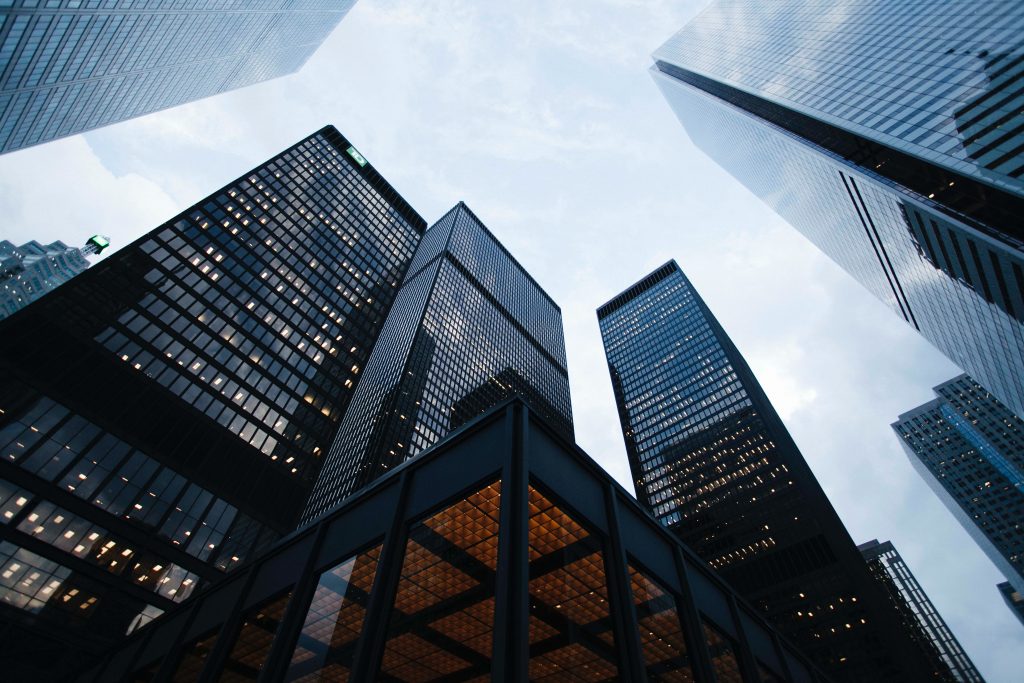 We are thrilled to announce that Bentall Kennedy (Canada) LP has selected Paladin Security as their provider of choice for the prestigious World Exchange Plaza in Ottawa, growing an already strong partnership with Bentall Kennedy in B.C., Alberta, Manitoba and Ontario.
A twenty-storey office and retail building in downtown Ottawa, the World Exchange Plaza covers an entire city block between Metcalfe and O'Connor, south of Queen Street. Known for its visual flair, its eastern side is marked by a large plaza modelled after the Roman Colosseum, with a second tower completed in 2001.

"Paladin Security in Ottawa was chosen due to our quality client service. Bentall Kennedy recognized our superior level of security and were particularly impressed with our industry-leading training - from our Customer Service Training to Non-Violent Crisis Intervention - as well as our emergency preparedness and client-focused approach that really set us apart in the industry."

"We introduced new uniforms for our 30+ Security Officers, customized to client needs," he continued, "and our exceptional team is already doing a phenomenal job. We look forward to continued success in Ottawa as we continue to grow in each of our markets."